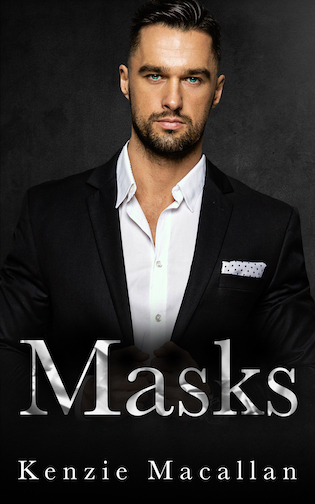 Betrayal can be born from the deepest love and blind trust.

Raquelle struggles as an artist to escape the shadow of her famous father. After his mysterious death, she’s convinced she needs to play in a game of deceit. Spying on her powerful client, she paints a face of betrayal that leads to a chilling discovery.

Michael appears to run the investment firm but acts as his father’s pawn. When the company is investigated for fraud, his father goes missing. Left in charge, he uncovers the shocking truth, forcing him to make a life altering decision.

Lives collide on a course driven by fate.

The tables turn on betrayal.

Her deception pales in comparison…

Misha crept into her room and watched her chest move up and down. He wouldn’t leave her side now. Guilt caged him. If he had made the right decision none of this would have happened. Her injuries fell squarely on his shoulders. His father never would have put his sons or his mother in harm’s way. He was always in control of every damn decision he made. Misha would make this right with her and make sure she was never harmed again.

He sat down in the lounger next to her bed. She looked like an angel. Blue light from the monitor glowed on her as she lay curled up. She looked even smaller, like a child in need of a good night’s sleep. He reached out to move the hair off her cheek. She stirred and rolled onto her back.

She rubbed her eyes. “Hey, what are you doing here?” she said with surprise.

“Where else would I be?” He required no answer.

She tilted her head and stared at him. “You have my fur baby, so I’m told.”

“Yes. Titus is fine. But I couldn’t do it without Jonas’s help. I don’t know anything about pets. I never had any growing up. I remembered his stuffed elephant and bones. That seemed to calm him down.” The events of the day were starting to catch up with him too.

“This is a big deal for you. You should feel proud. Tell me what happened.” Her eyes got droopy.

“Maybe tomorrow, malen’kiy. You need your sleep. I’ll be right here if you need anything.” He kissed her forehead.

“What? You’re staying here? In my room?” She sounded alarmed.

“This chair becomes a lounger so I’m all set.” He patted the armrests.

She curled onto her side and tucked her hands under her head. She reached out to him. “Thank you,” she whispered.

He took her hand and kissed it. “Go to sleep. I’ll see you in the morning.”

He pulled his shoes off and sat back in the recliner. His thoughts traveled back to the reason he’d never had a pet: his father wouldn’t be able to handle it. God forbid he and his brothers had something to look after, something they could love and care for. He had ended up taking care of his mother. He wasn’t sure that counted but he did his best. His life revolved around numbers, education, and discipline. There was very little room for play and fun.

He looked at the beautiful creature next to him. She seemed to have cornered the market on fun, his exact opposite. There would be a trade. She would teach him how to have fun and take care of a pet and he could teach her discipline. 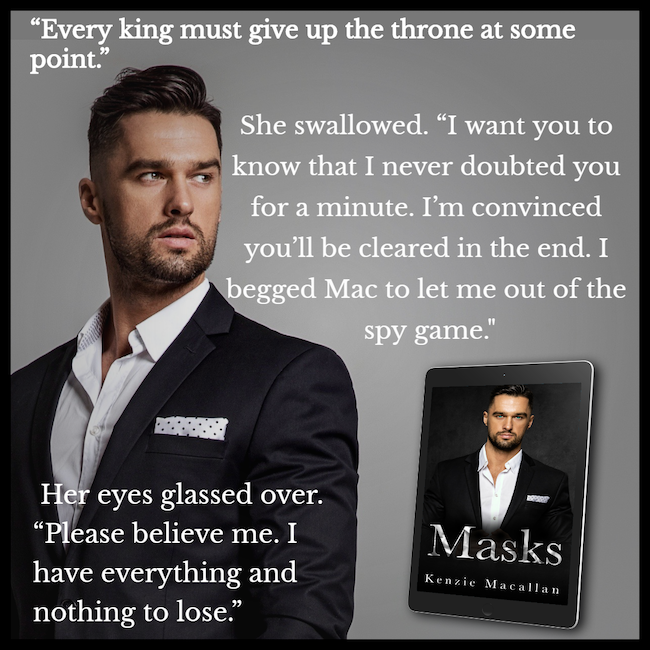 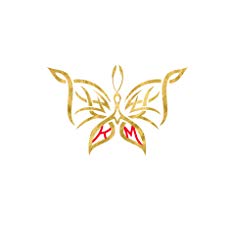 Kenzie’s overactive imagination led to her first book TRUTHS in the “Art of Eros Series”. She lives in New England with her husband. Dogs, baby elephants, and pigs are her animal loves. She can’t cook but can bake up a storm. She’s also a fitness fanatic.

Fortunate enough to have traveled all over the world to places like Africa, Greece, Switzerland, Holland, France, England and, of course, Scotland. Edinburgh is one of her favorite places. They have all added to her storytelling and she looks forward to adding to her adventures.