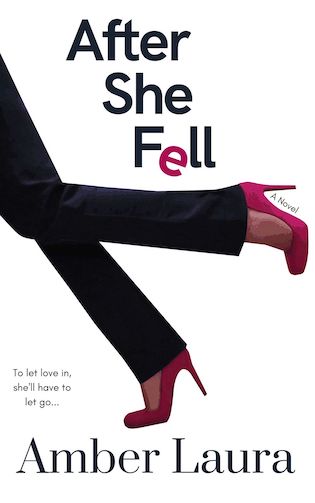 She’s tried for years to convince herself that she isn’t in love with him. If it hasn’t worked, at least she’s managed to convince him of it, anyway.

A tragic love affair from her past had shattered Christina’s illusions of romance—it’d shattered her entire world, left her utterly broken and blamed. She’s fallen once before. She isn’t about to make the same mistake twice!

Jason Gordman is off-limits. Charming, playful, confident—he’s everything dangerous to her defenses. Worse yet, he’s the boss’s son. Hiding behind antagonism and indifference, Christina manages to keep him at a careful distance. That is, until one fateful night when she finds herself snowbound with him in a blizzard and she slips, allows herself one, forbidden kiss…

Struggling to reconcile her feelings, Christina is entirely unprepared for where that one stolen moment will lead her.

“Try not to overthink it okay, Jas? It was only an idea. Clearly, a stupid one.” Letting out a weak laugh, Christina walked toward her kitchen.

She didn’t need anything in there, didn’t, in fact, know what she’d do once she made it inside the small space. All she knew was it was the only room in which she wouldn’t have to stare into his knowing eyes. It was little more than a stall tactic, a way to expedite his no doubted hasty exit.

Her stride never wavered, not even when she flapped a dismissive hand back toward the bottle of whiskey still on the floor. “Hell, let’s blame it on the alcoh—ah!”

With a gasp of surprise, Christina felt two hands grip the backs of her arms, and then she was being spun around, and before she had time to get in a proper breath, she felt her body being pushed backward, forced up against the wall separating her living room from the kitchen. Her chest heaved at the abruptness of it all, her frantic eyes clashing with Jason’s stormy glare.

His body was pressed up tight to hers. She could feel his quick breaths. She could feel the muscled proximity of his thighs crowding against hers. That, for some reason, calmed her a little.

“Shut up, Christina,” he said, his voice gruff with the words, erratic. His eyes traveled over her face, his gaze stopping curiously over her parted lips. “Give me a damn minute to catch my bearings.”

In control again, Christina laughed up at him coquettishly. “You need a minute to decide if you want to kiss a woman?”
His eyes narrowed. “You have a way of confusing me.”

She licked her lips, her body tingling at the intensity in his eyes, at the feel of his weight enveloping her. “Then, by all means, tell me what you want.”

“Hell—” With little more than that rough word hanging in the air between them, Jason’s head dipped, his lips crashing into hers. It wasn’t a light kiss. It didn’t linger over her lips, playing teasingly there.

No, it was almost desperate in its heatedness. No sooner had his mouth touched hers than Christina felt his tongue skimming against the seam of her lips. With little more urging than that, she obliged him. Moaning at the insistent pressure, at the feeling of his lips twisting, biting, sucking against hers, his tongue plunging into the recesses of her mouth, Christina sank against the wall behind her. 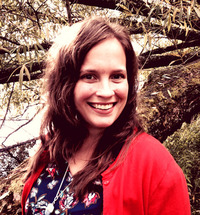