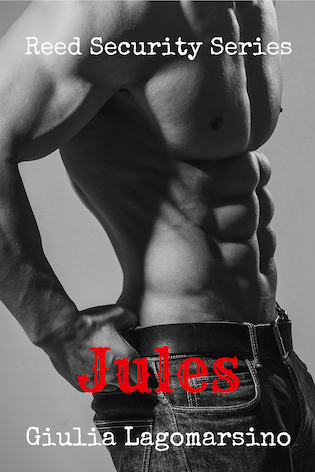 Ivy wants Julian more than anything, but she’s won’t trust anyone with her secrets. Now it’s too late. He doesn’t want her, but she needs him more than ever. If only she could make him understand. If only she had told him sooner how she felt, but that train has left the station and her life is going to hell. She should have told him she loved him when she had the chance.

“You really are f@&king stupid,” Ice sneered. “Why don’t you just kick her puppy while you’re at it.”

“She doesn’t have a puppy.”

“That was sarcasm, a$$hole. Getting your brain scrambled has made you a real dumb f@&ker.”

“What was wrong with what I said?”

“You just reminded her that you still don’t remember her after you kissed her.”

“I thought honesty was always best.”

“Nooo. No, no, no.” Chris agreed with him, which I found a little odd, which meant it was probably the right answer. “How’s dinner?”

“Honey, did you put that bill in the mail?”

“Of course, honey. I know that bill was important,” Ice smirked.

“That’s an important one,” Chris said urgently. “Never forget that one. She wants to know that she’s the absolute best and you’re never thinking about any other woman going down on you.”

“You lie to her about sex?” I asked incredulously.

“They do it too,” Ice shrugged. “You’re the best I’ve ever had. You made me come so hard. Your dick doesn’t fit. All of those are lies they tell us to make us feel ten feet tall. You know for a fact that they still think of past f@&ks because we do it too. And then there’s that lie about coming so hard when you know they were faking it. And come on, we all know that a dick can only be so big and it’s definitely going to fit because they can squeeze a baby out of their vaginas.”

“Lies are a healthy part of any good relationship,” Chris agreed. “They’re for your benefit and hers, so use them, but use them wisely.”

“Well, I’m glad that you gave me this advice now, after I already f@&ked things up. What the hell do I do now?”

I’m a stay at home mom that loves to read. Some of my favorite titles are Pride and Prejudice, Harry Potter, Lord of the Rings, and Horatio Hornblower. I started writing when I was trying to come up with suggestions on ways I could help bring in some extra money. I came up with the idea that I could donate plasma because you could earn an extra $500/month. My husband responded with, “No. Find something else. Write a blog. Write a book.” I didn’t think I had anything to share on blog that a thousand other mothers hadn’t already thought of. I decided to take his challenge seriously and sat down to write my first book, Jack. I was surprised at how much I enjoyed writing. From there, the stories continued to flow and I haven’t been able to stop. I hope my readers enjoy my books as much as I enjoy writing them. Between reading, writing, and taking care of three small kids, my days are quite full.