The Girl & Her Ren by Pepper Winters

Ren didn’t know the meaning of love until he took Della for his own.
To begin with he hated her, but as the months bled into years, he learned the opposite of hate, dedicating his life to giving her everything.
Every sacrifice, every gift, he gave wholeheartedly.
But then love turned to lust and ruined everything.

I was stupid to write my secrets down, but I’d been stupid before so it was nothing new.
I couldn’t blame him, hate him, fix him.
I tried to move on without him.
But no matter what I did, I couldn’t seem to delete the secrets I’d written.
Until something happened.
Until he came back and read my stupid secrets.
And nothing was the same after that.

-“But in the end, love is what life is about. “And love is the purpose of everything.”

The Girl and Her Ren is the most heart wrenching perfect story I’ve read. The Boy and His Ribbon was a hard read, emotionally draining and intense, I was wrong, I thought I was ready for book 2. I wasn’t…

This book picks up exactly where the first one leaves off. Della and Ren have already been through so much in their short lives, but life isn’t done with them yet.

They pick up the pieces of their relationship and enter in new territory. Venturing off into the wilderness, the truest home they know. Together they relearn each other in new ways and face new things.

Revisits from old friends while making new, this book had so many amazing elements. I don’t want to spoil anything but things will come to light that have been questions before. And Fate itself will be questioned for Della and Ren.

-“True love was a vicious monster, feeding on my reserves, breaking me beneath its resolve to either kill me if I didn’t obey or destroy me if I did.”

I loved them more now than ever before. My heart broke over and over and each time it repaired it broke again. Just as Della said in book 1, after a while you lose count.

Don’t expect this book to involve all your hopes and dreams. It’s a book about love and life, not a fairytale. The realities in it is what makes this book a gem in the rough of romance books. It’s a must read. It’s about love, heartache, lust, adventure and new beginnings and appreciating the past. It’s everything you could hope for in a duet. One I will never forget.

Other Books In This Series 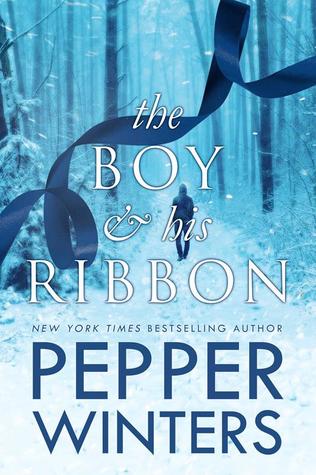 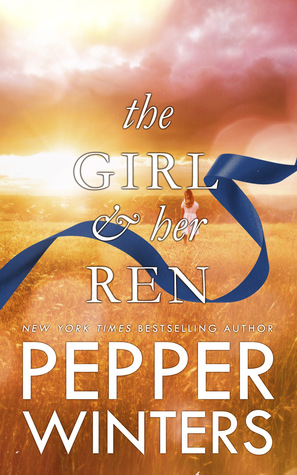